Elections are held at the beginning of the fall season. 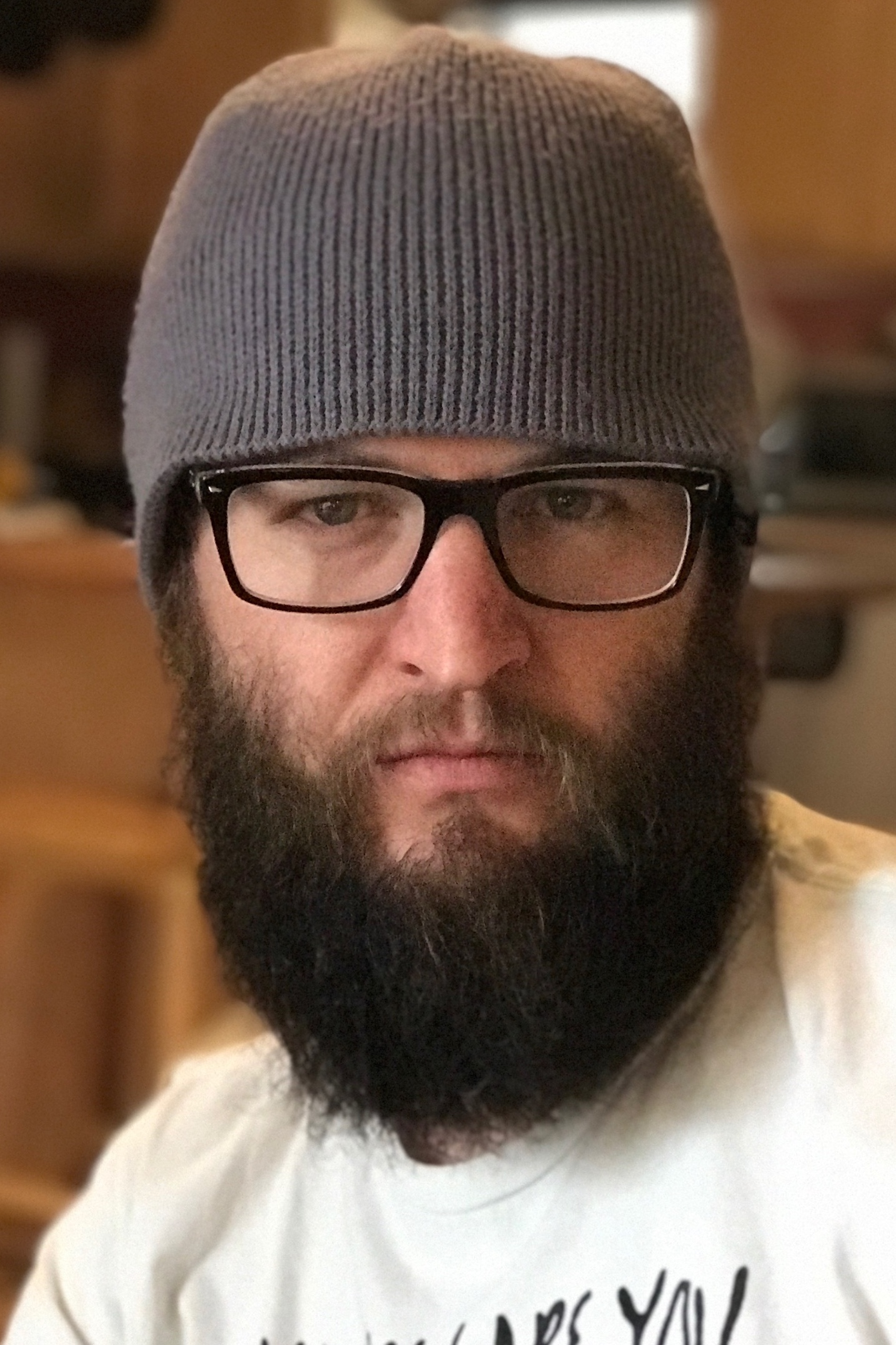 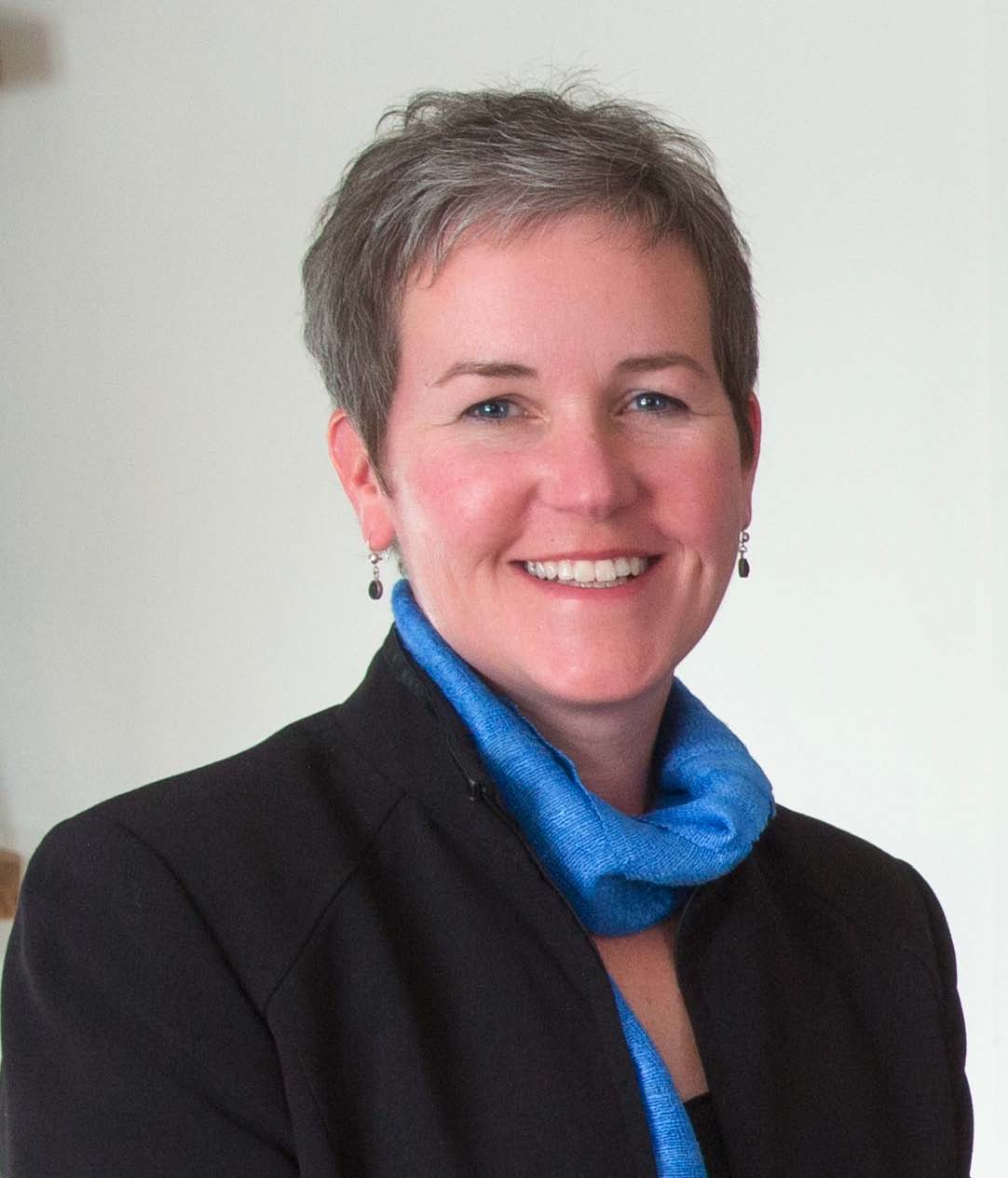 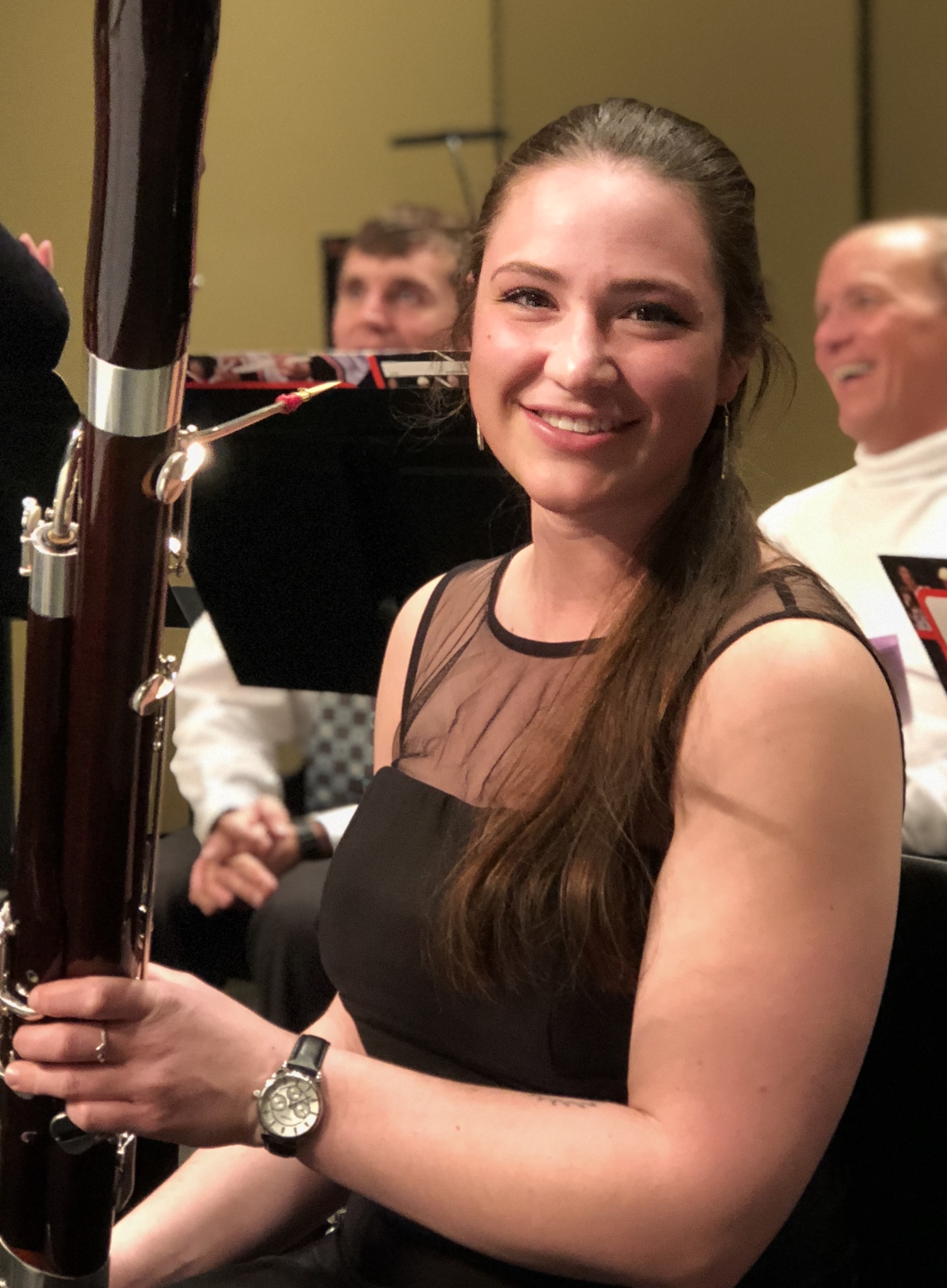 These concerts are scheduled yearly by the board and conductor.

These events are scheduled by others

For information on how to request an appearance please click here.