The Jackson Hole Community Band is excited to have celebrated its 25th year in spring 2014! This 50-piece ensemble, founded in 1989, rehearses nearly year-around to provide free entertainment—from old favorites by Duke Ellington, to toe tapping marches by Sousa, to classics by Bach. In 2013 JHCB held the fourth annual Halloween performance with over 300 people in attendance, including over 200 school children. Band members, all volunteers, range in age from the teens to the 80s and hail from backgrounds as diverse as engineering, software, medicine, law, real estate, and the clergy. JHCB was honored to win a Best of Jackson Hole 2012 award for best local CD release.

Old Bill’s is our concert season opener, we have several concerts and events this fall.

Won’t you jump on the bandwagon? Your support of the Jackson Hole Community Band helps to buy new music, keeps our performance trailers rolling, pay rent in our rehearsal space in the Jackson Hole Center for the Arts, and supply our equipment and instrument needs, among many other things.

We would not have reached this amazing milestone without your support. Please consider a contribution to the Jackson Hole Community Band through Old Bill’s Fun Run 2014. Your donation will be augmented by generous community philanthropists. 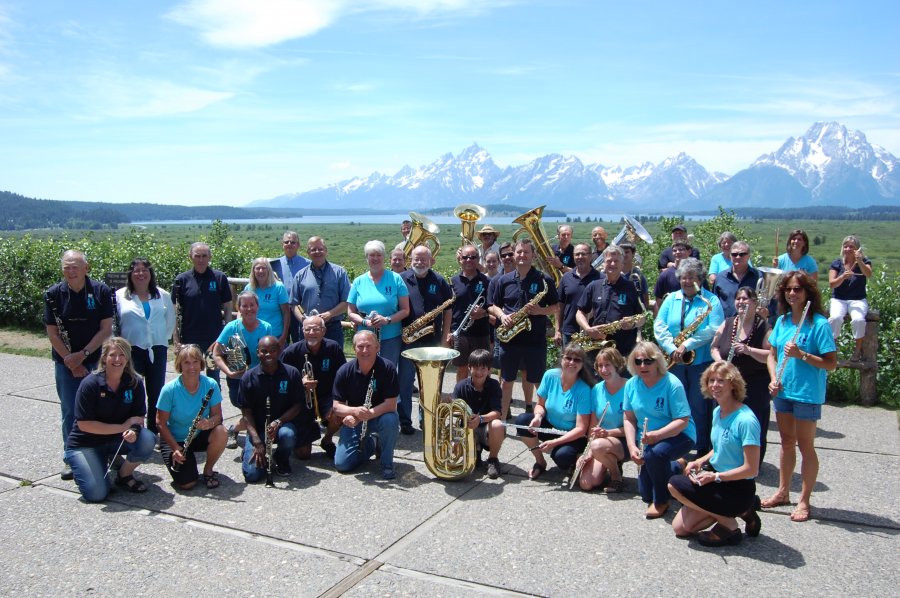 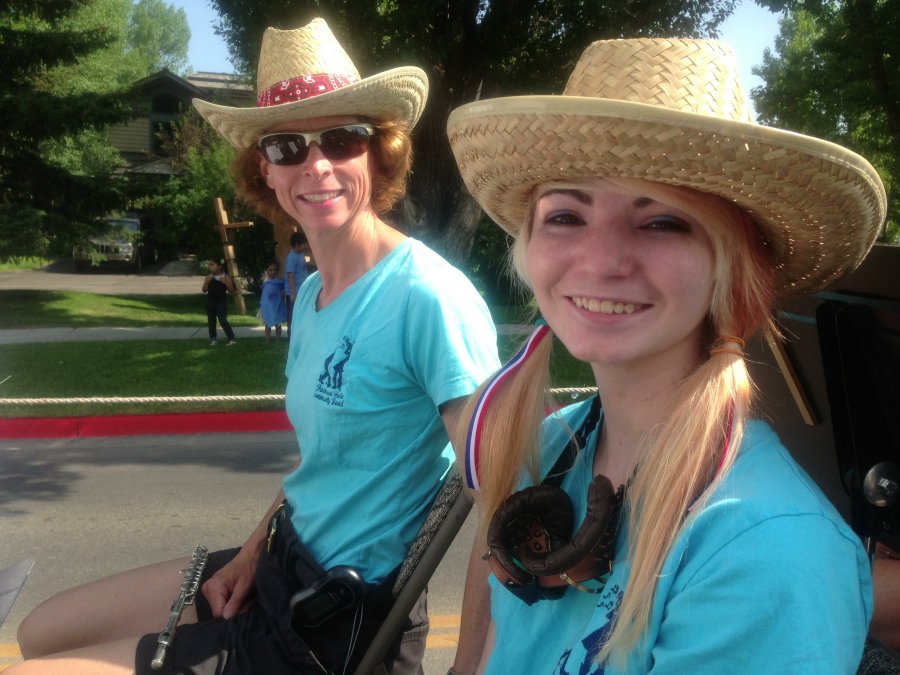 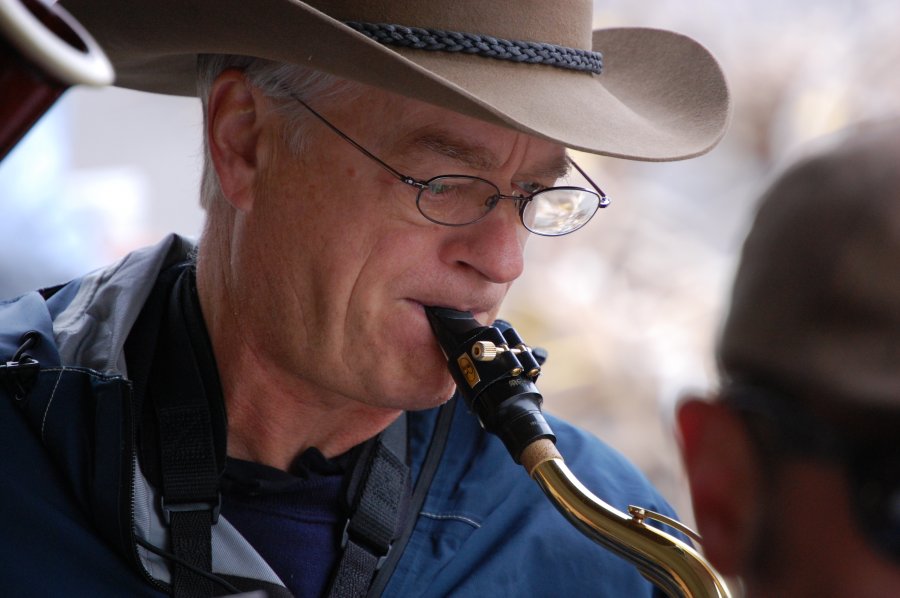 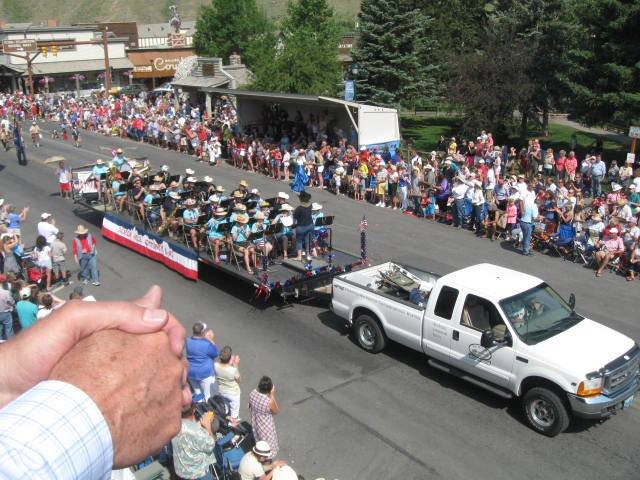 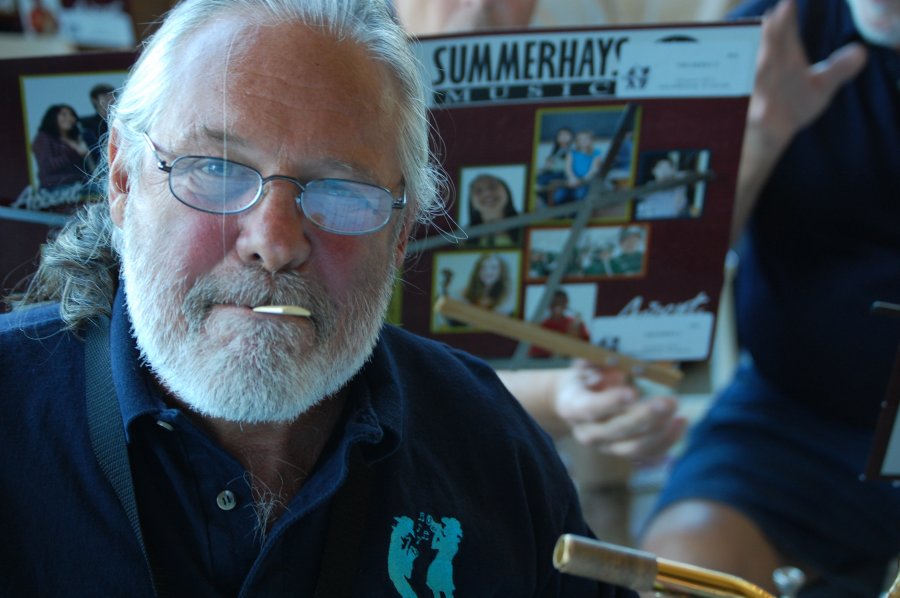 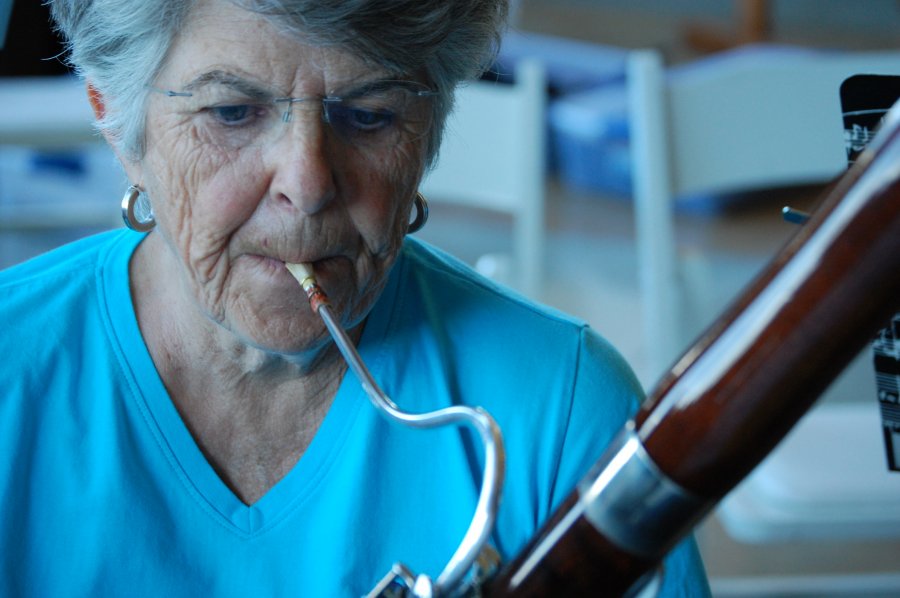 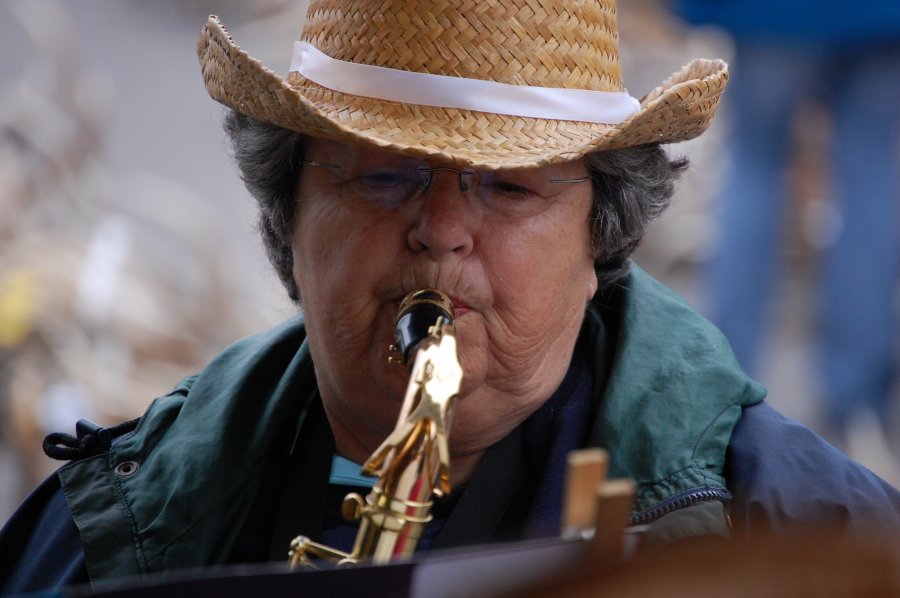 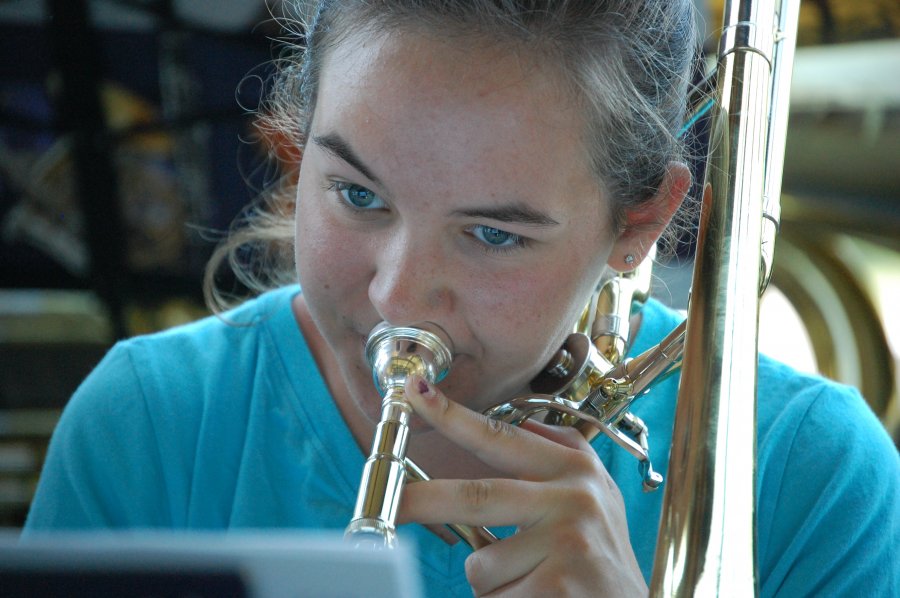 To donate just list the JHCB on your donor form or visit www.oldbills.org. 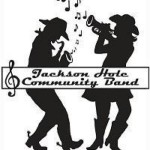