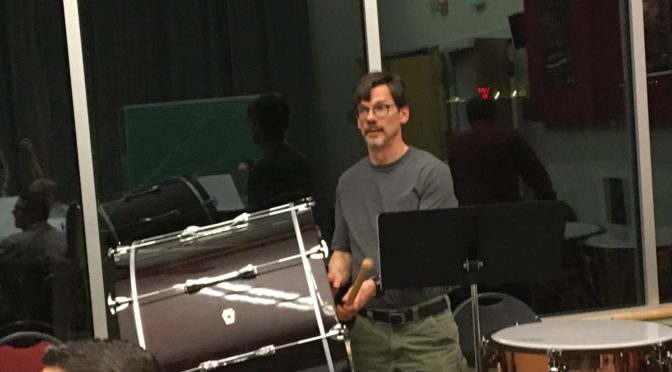 As the season continues, we take the time to reflect on the past. From the dawn of man to the modern day banging of so many percussion instruments. What’s the difference, you ask? Not much. Our upcoming Spring Concert is full of thoughtful moments that reflect upon how far music has come since our caveman roots. From baroque style music like J.S. Bach to impressionist music of Debussy to the classic 1960’s rock n’ roll of the Beatles. There’s so much for the musicians of the community band to learn. And the best part of this learning experience is it’s fun!

It’s amazing to see musicians eyes light up when they listen to the sounds of medieval modal music being infused with an almost ethereal-like quality of sounds from the woodwinds and percussion (bells and bowls!). Of course, what Jackson Hole Community Band concert doesn’t feature a march or two. This concert will once again feature the sounds of Sousa from his Black Horse Troop. Perhaps not the most well known of his marches, but it does bring that classic Sousa feel from the bottom of your tapping foot. But Sousa isn’t the only one claiming the march music spotlight. This concert also features the music of Paul Hindemith’s Symphonic Metamorphosis. Originally a four movement piece, the community band is playing the ambitiously difficult, yet thrilling march movement. Based off of a piano duet composed by Carl Maria Von Weber, Hindemith is a master at transposing the somewhat simple dimensions of two pianos to an entire orchestra, or in this case wind band.

Perhaps the most fascinating of pieces lined up for this Spring Concert is a piece by Texas resident John Mackey. His piece, Foundry, shows how much he loves percussion. As the name implies, this piece is a gritty, mechanical piece that features a multitude of percussion instruments. What makes this piece so special to the musicians of the band is it’s need for more percussion players from different sections of the winds. When offered the opportunity, members of the trumpet, saxophone and flute sections offered to chip in their help with the percussion section. This piece represents the future of percussion music and it’s many fascinating colors.

As conductor of the band, I can’t be more excited for our epic journey through time! When April 21st arrives, it will be impossible to wipe the joyous grin from this conductors face! I hope you dear readers will be smiling along with me! 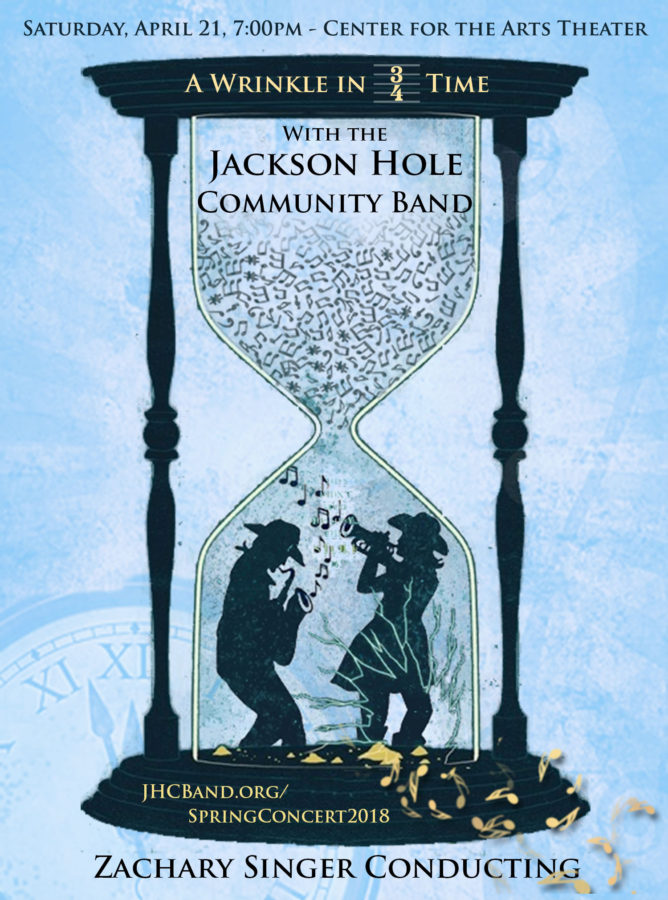